Welcome to the Blockchain 360 Podcast! 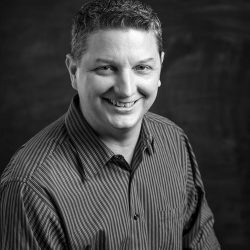 An interview with John Lyotier from RightMesh. Currently, nearly 4 billion people lack Internet access. That’s 4 billion people who are disenfranchised from the societal and economic benefits brought about by connectivity. RightMesh, seeks to recognize that global connectivity benefits everyone, and their goal is to incentivize the expansion of Internet access worldwide. The digital economy has become synonymous with the economy generally, and bringing the remaining billions online will catalyze global trade, communication, and the exchange of ideas.

Here are the main takeaways from the interview: 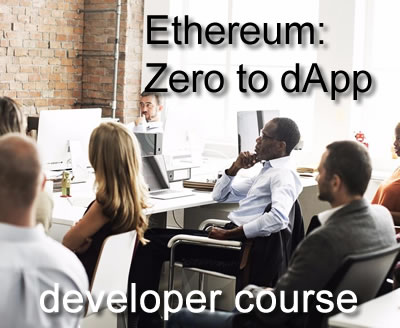 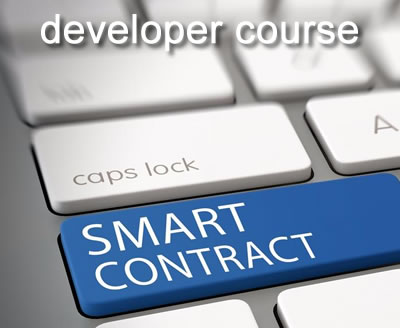